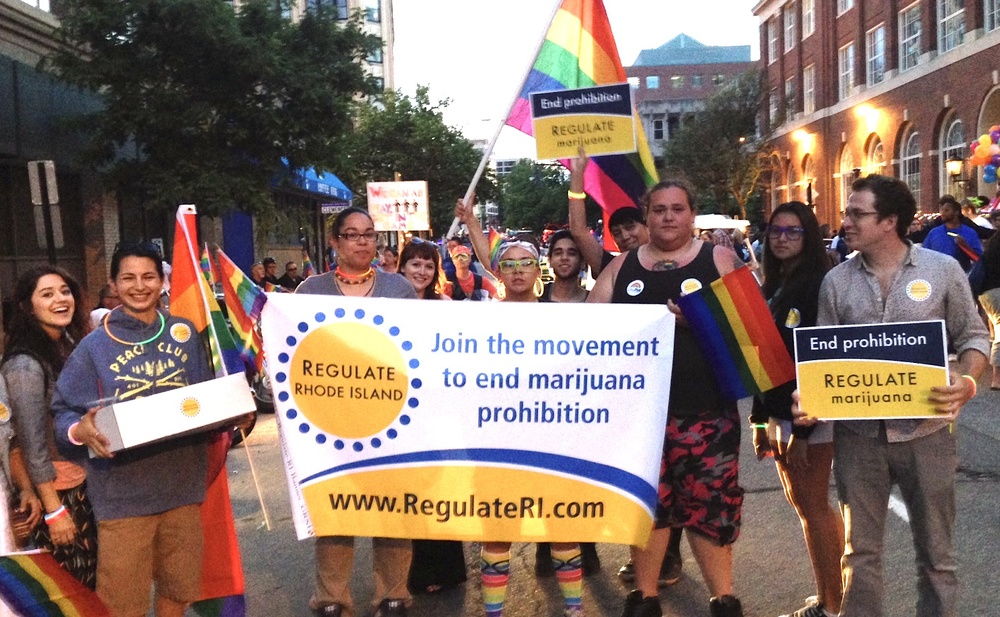 Founded in 2013, Regulate Rhode Island is a coalition of citizens and organizations committed to ending the costly and destructive policy of marijuana prohibition. Our organization relies on hundreds of volunteer advocates and dozens of member organizations to build grassroots support for regulating and taxing marijuana. We work closely with state lawmakers and Marijuana Policy Project, a national reform organization, to educate the general public about Rhode Island's Marijuana Regulation, Control, and Taxation Act, which would end marijuana prohibition and establish guidelines to create a system to regulate and tax marijuana similarly to alcohol. 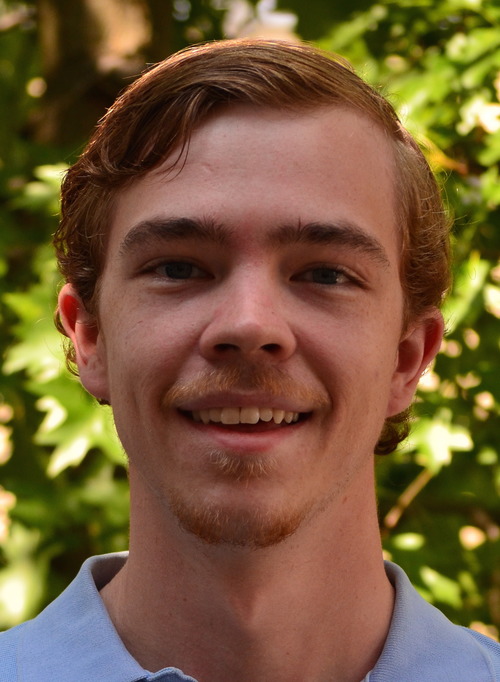 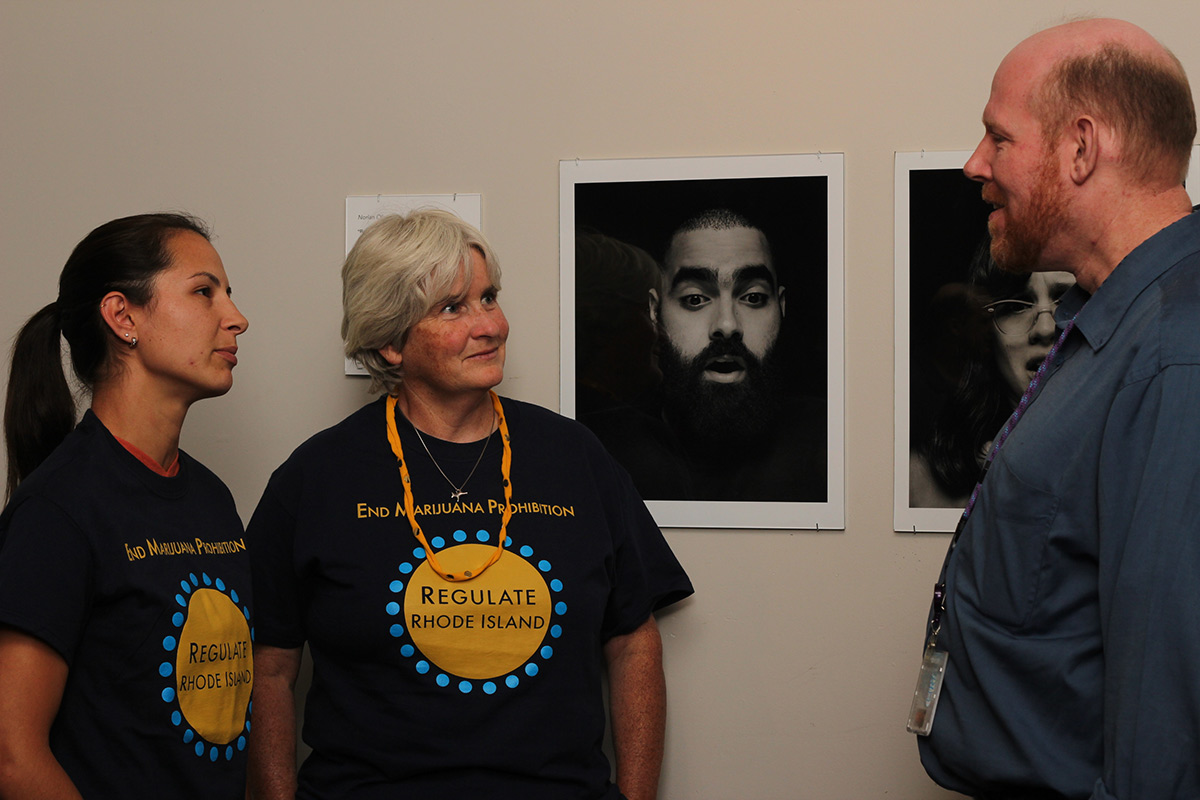 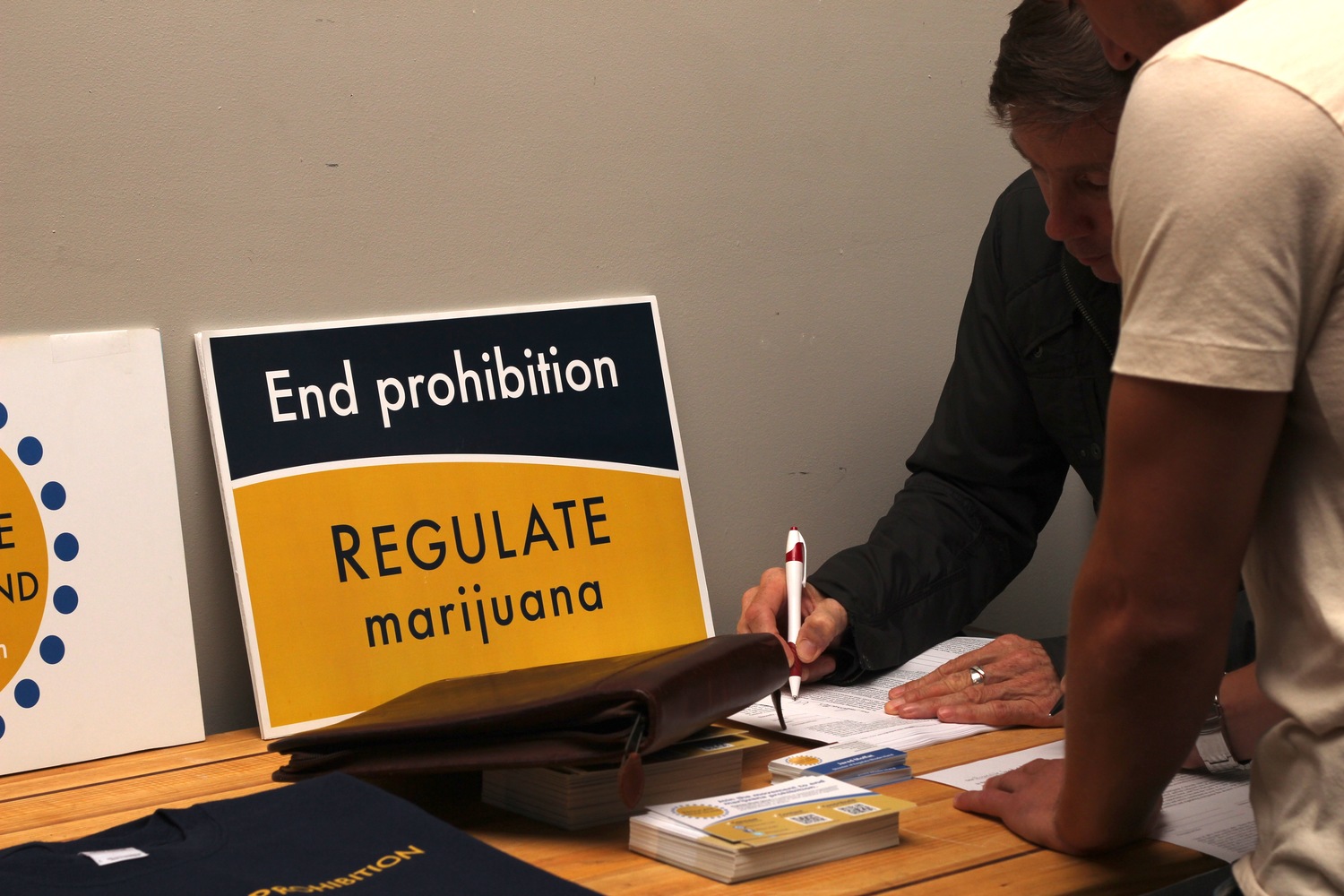 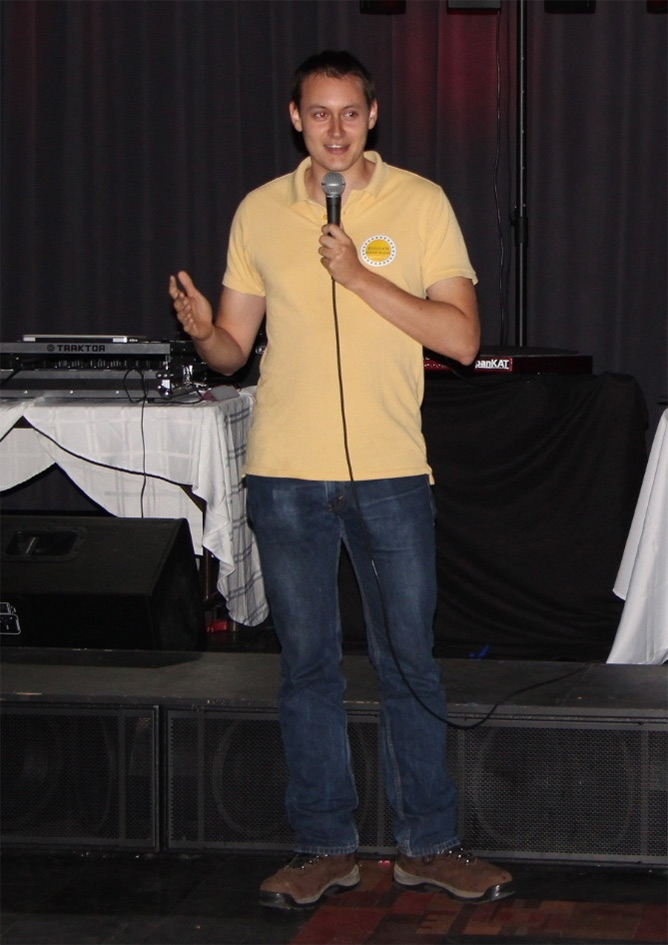