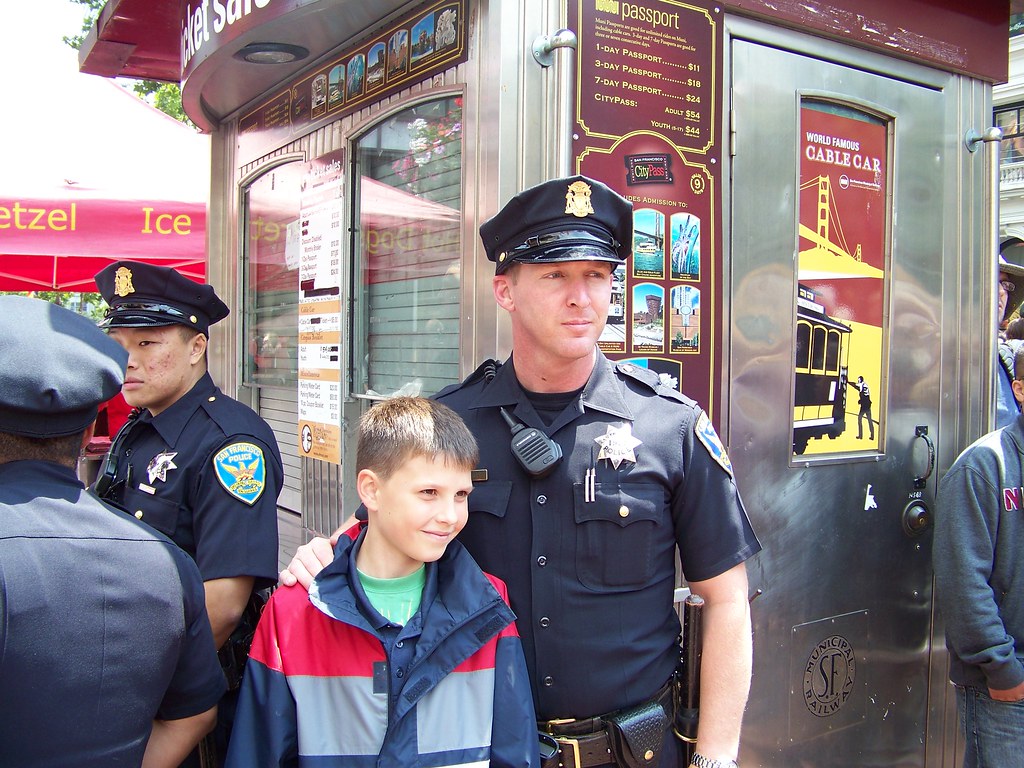 In an illegal market, there are no rules or regulations. Buyers aren't required to show ID to verify their age. Products aren't tested to ensure they are free of harmful contaminants. Local governments have no contol over how, when, and where marijuana sales take place. Regulation is not about promoting marijuana. It's about creating safeguards and oversight.

The illegal market, not marijuana, is the real "gateway."

Multiple scientific studies have debunked the myth that marijuana is a "gateway" to harder drugs. If anything, researchers believe that the illegal market — which offers access to harder drugs such as cocaine and heroin — is the real gateway. A study published in the Journal of the American Medical Association found that states that allow legal access to marijuana have 25% fewer opioid overdoses than states with stricter laws.

Laws against impaired driving will be strictly enforced.

A 2016 analysis from the Cato Institute found that implementation of laws to legalize marijuana for adult use in Colorado, Washington, Oregon, and Alaska did not correlate with an increase in traffic fatalities. Those familiar with the Rhode Island judicial system agree that legalizing and regulating marijuana for adult use will not make it more difficult to prosecute individuals who drive under the influence of marijuana. Under Rhode Island's current law, marijuana DUI cases rely on police officer testimony and observational field sobriety tests. If anything, judges will be more inclined to convict drivers charged with marijuana-related DUIs to send a clear message that impaired driving is unacceptable.

After the cost of regulating and implementing the law, the Cannabis Regulation, Control, and Taxation Act would dedicate 35% of marijuana tax revenue to programs focused on substance abuse treatment, recovery services, and youth programs designed to discourage drug use. Additionally, another 5% would go to law enforcement officials to increase enforcement of impaired driving laws.

The Cannabis Regulation, Control, and Taxation Act would impose strict rules on the sale and production of edible marijuana products. Initially, sales of edibles would be delayed 18 months after passage of the law to give regulators plenty of time to develop sensible regulations. The legislation would also require child-proof packaging; product review from regulators prior to approval for sales (candy and other products appealing to children would be prohibited); and a limit of one serving of THC, marijuana's primary psychoactive ingredient, in each separable edible product.