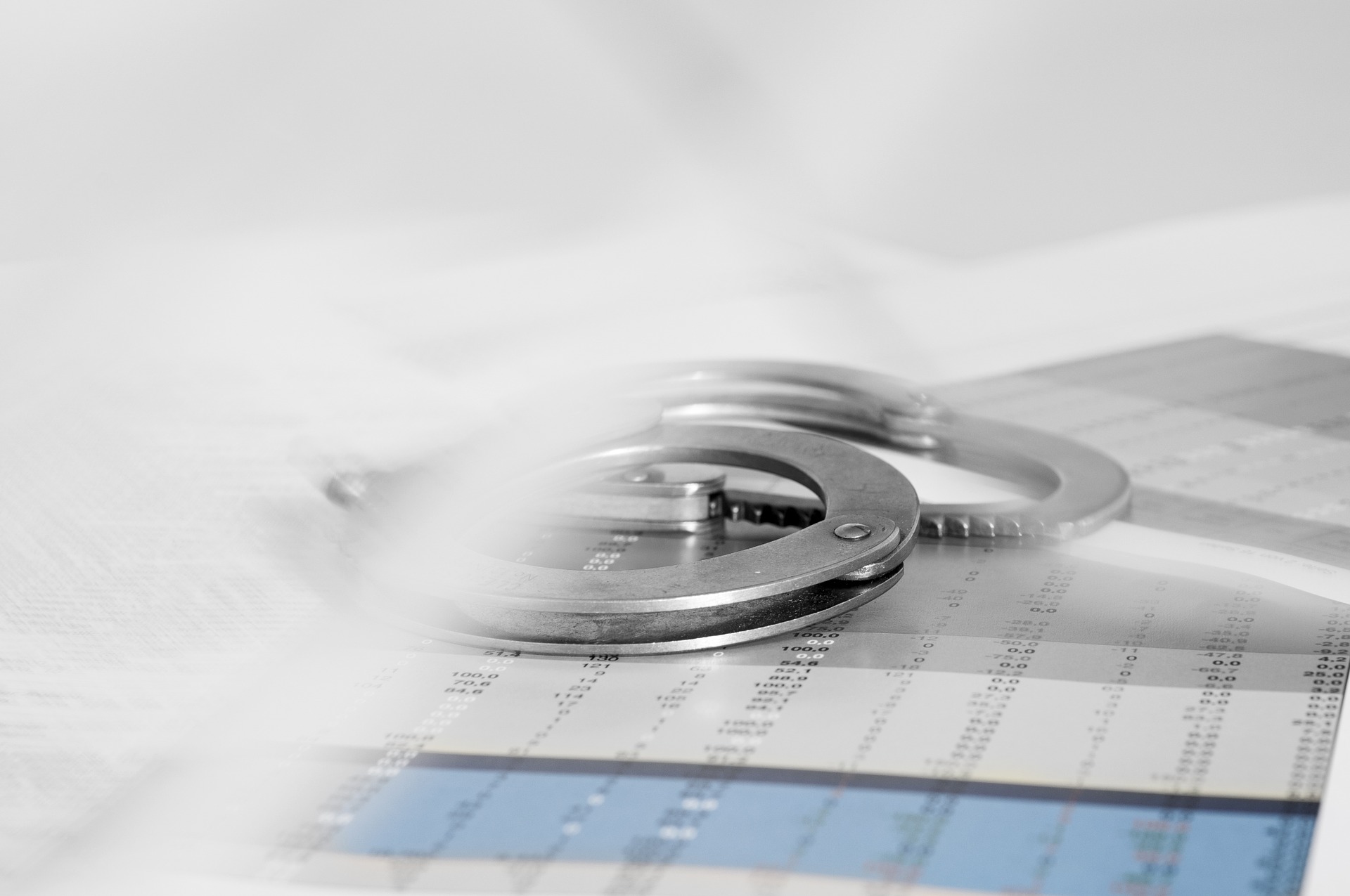 The war on drugs has failed.

The war on drugs has been a primary driver of our nation's mass incarceration crisis, which has harmed millions of individuals and families. The United States incarcerates more of its own citizens than any other country. Legalizing and regulating marijuana is an important part of undoing the disastrous drug policies that have ruined so many lives.

Thousands of Rhode Islanders have criminal records for marijuana.

Over the past several decades under marijuana prohibition, thousands of Rhode Islanders have been arrested for minor, nonviolent marijuana offenses. A criminal record makes it more difficult to get a job, receive certain types of licenses, access housing, and secure loans for a business or education. Under the Cannabis Regulation, Control, and Taxation Act, those with criminal records for marijuana possession would be able to have those records expunged.